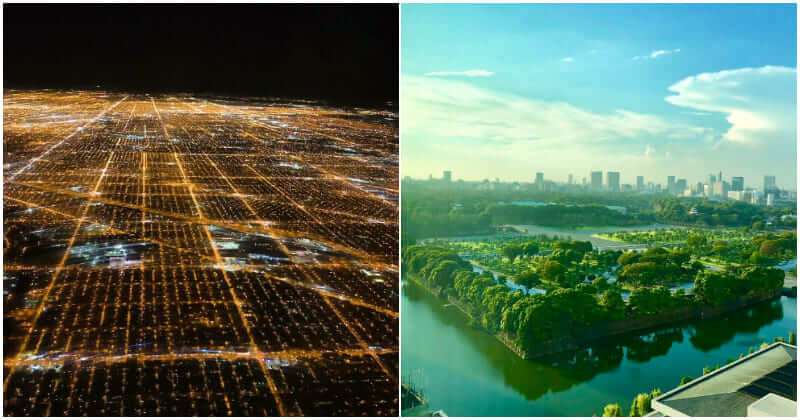 By far, humans are the most successful species living on earth. With our unparalleled intelligence, we have created tools that enable us to change the whole world. Thanks to them, we have conquered the farthest land, stepped on the highest mountain, dived into the deepest ocean. Nowhere on earth that humans haven’t been to.

From the very beginning of the human era, we differed from other species in the way we live. In line with the development of human civilizations, we gradually separated ourselves from nature. Instead of harvesting fruits and grains, we domesticated and grew plants for food. We no longer lived in caves; we built houses with fences for our shelter. And that became a significant divergence between humans and other animals.

After thousands of years, we have created many human-made wonders. And our cities – one of the typical features of human civilization, would be a fine example. People from other parts of the world are all in love with those stunning views of cities. Therefore, the subreddit r/CityP*** has been created for us to share striking pictures of our metropolises.

Below is a collection of stunning city photos taken around the world. Let’s have a look at them.

#1 The View From My Desk In Chicago, Il, USA Isn’t One You See Often And I’m Really Going To Miss It #10 My City: Groningen In The North Of The Netherlands. This Is Actually My View Previous Post
Impaled By A Rod, Dog With Severe Injury Got Rescued And Made Amazing Recovery

Next Post
10 Incredibly Rare Gemstones That Outstrip Even Diamonds 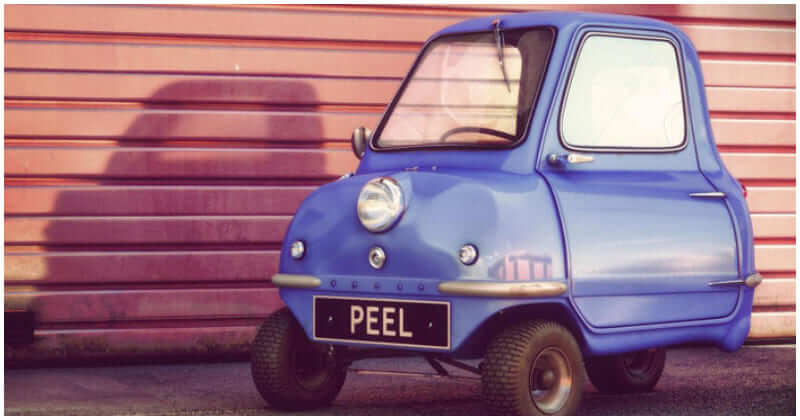 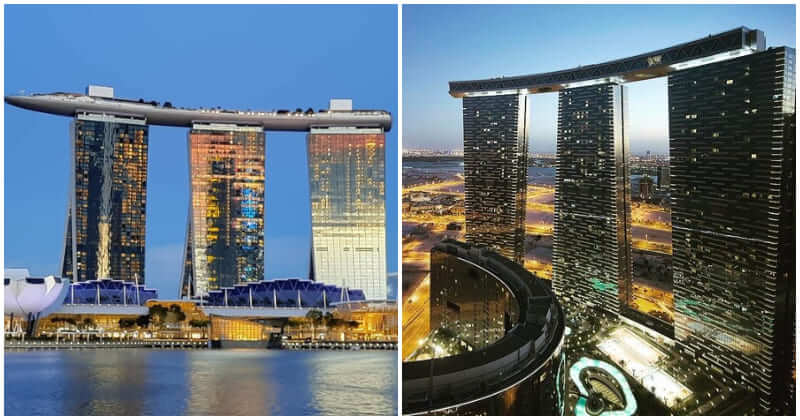 Funny Things That Only Happen In Dubai

Strange And Incomprehensible Road Signs That Are Seriously Laughable