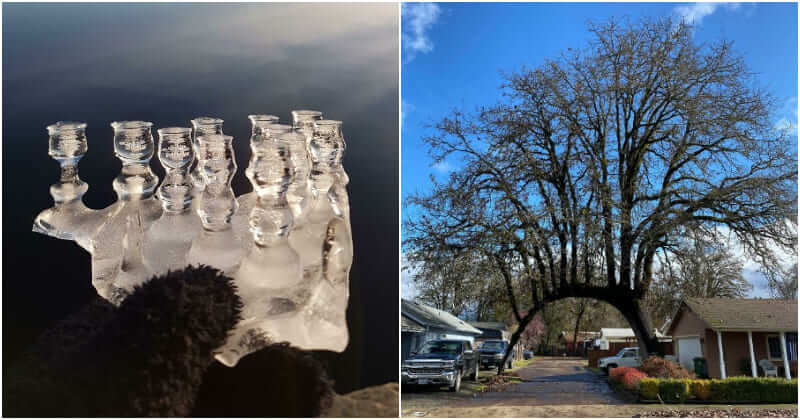 25 Mildly Interesting Things In Nature Found Around The World

Curiosity is the nature of humans. We are fascinated by strange, interesting objects around us. Not just that, the combination of curiosity and our limitless imagination can make even the most ordinary thing become an amazing one to see.

Nature is full of surprises. That’s why humans are always curious to explore, to discover nature. However, it’s not that we have to go across the sea or climb up the highest mountain to find something special. Sometimes, it’s all around us, and the only thing we need to do is to look closer. Below is a collection of pictures about little fascinating things that are accidentally spotted out there. Let’s have a look!

#1. This Tree That Has Grown Across The Driveway And Sprouted More Trees Off The Top #3. The Way This Ice Has Formed Looks Like A Tiny Forest #4. My Cat Has A Genetic Mutation That Makes Her Eyes Weird, Her Sight Is Perfect #5. I Found A Mushroom That Looks Like A Little Owl #6. The inside of my purple cabbage #7. I Have Partial Heterochromia In Both Eyes

#8. The Skin On My Apple Kinda Looks Like The Silhouette Of A Camel #10. Splitting Firewood And Found A Piece Resembling The Sky In “The Starry Night” #11. Jupiter And Saturn Alignment From Italy #12. The Way My Silhouette Appears Within This Circular Rainbow #13. This Snowflake Perfectly Suspended On A Spider’s Thread #15. This Knot On Our Door Glows Red When The Sun Shines On The Other Side #16. I Went Hiking And Found A Rock/Log That Resembled A Giant Moss Puppy #18. I Saw A White Deer In The Woods The Other Day #19. How They Replanted This Forest To Smile At You In The Fall #20. A Tree Growing On The Branch Of Another Tree #21. The Way This Tree Stump Has A Cityscape On It #22. Two Roses Are Growing Out Of The Dying Remains Of The Other Rose #23. Flock Of Sparrows Portraying A Horse While Horses Gallop In The Background #25. Stygian Owl Known For Red Reflection Of Their Eyes That Are Often Associated With The Devil 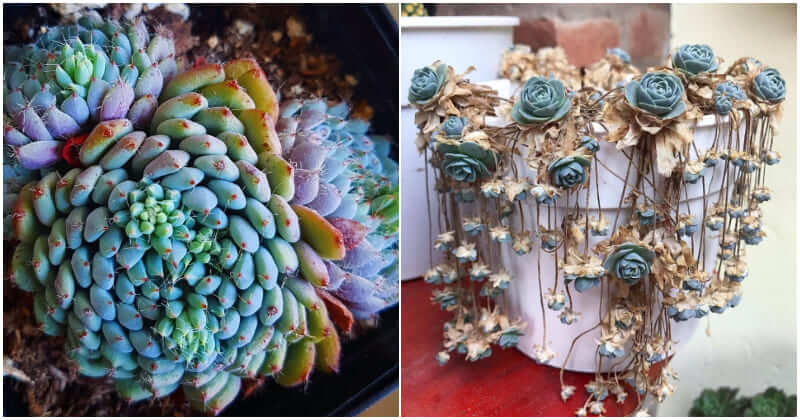 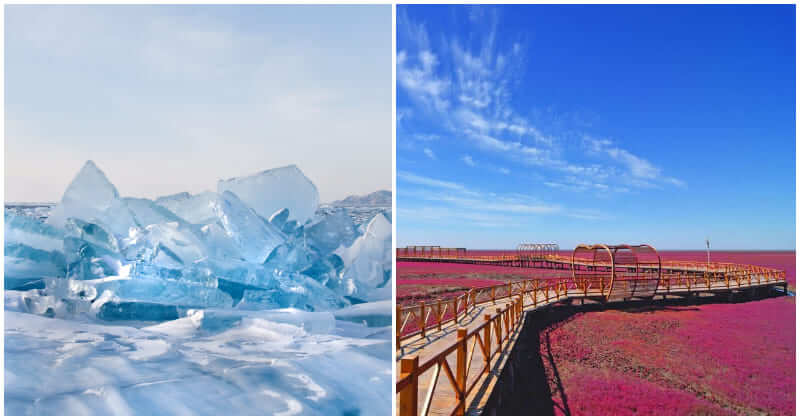 Funny Teamwork Photos That Will Make You Smile

25 Ridiculous Corona Masks To Lighten Up Your Dull Weekend