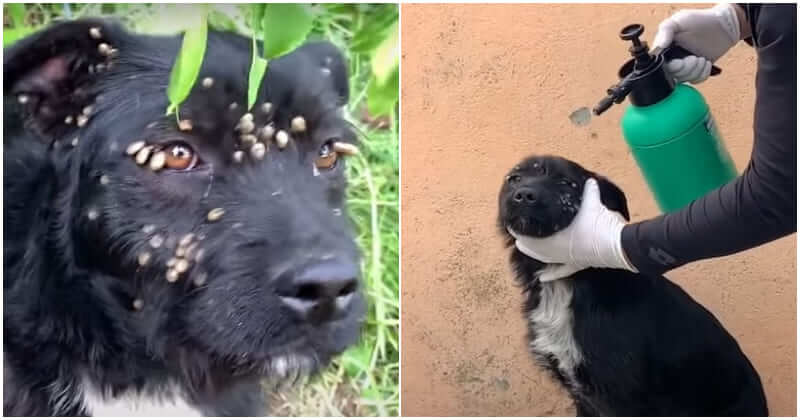 In summer 2021, an abandoned dog in Serbia was rescued and given a second chance at life thanks to the help of Dog Rescue Shelter Mladenovac. The poor dog whose body was covered with ticks was found all alone near a post. 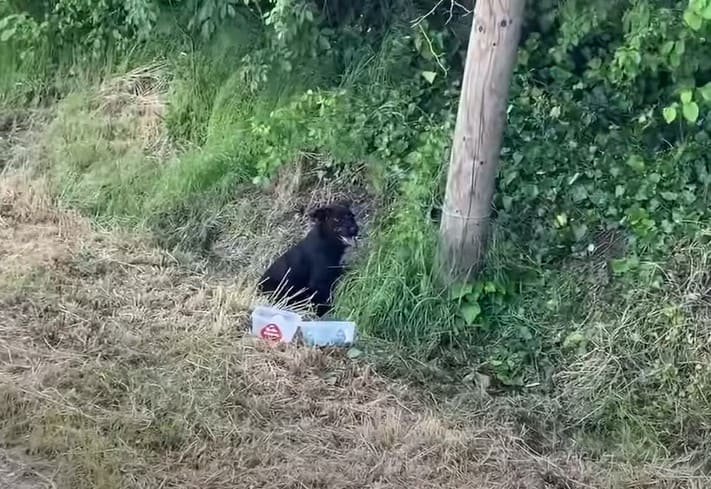 When the rescuers arrived at the site, the people calling them had already stayed there. Without calling for help, they could neither leave the dog alone nor care for him. They greeted the rescue team and led them to the puppy. From distance, the puppy seemed to have a skin condition on his face, but a closer look at his body showed that the strange lumps were actually massive ticks. 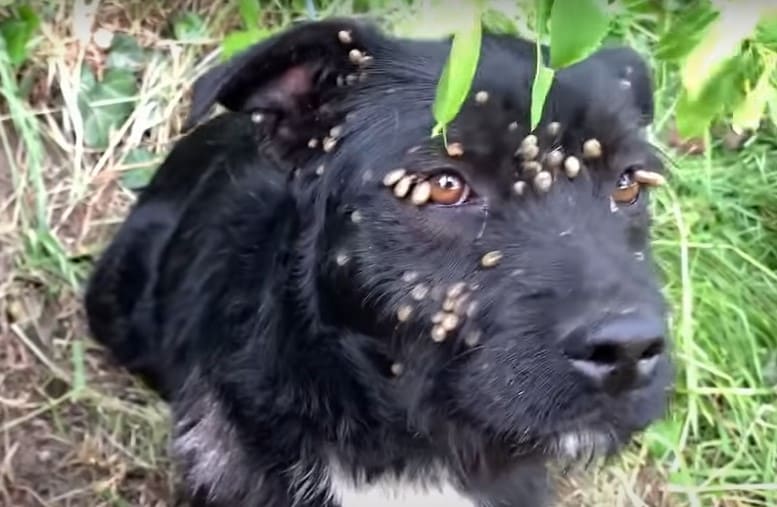 Checking his body thoroughly, the team found the ticks spreading from his face to the ears, neck, and abdomen. As he moved, one stick burst and filled his eye with the blood from its body. The rescuers removed the blue rope that tied the puppy to the post and brought him to their car. They would end all of the misfortune that the little boy had been suffering, and a better life awaited him ahead. 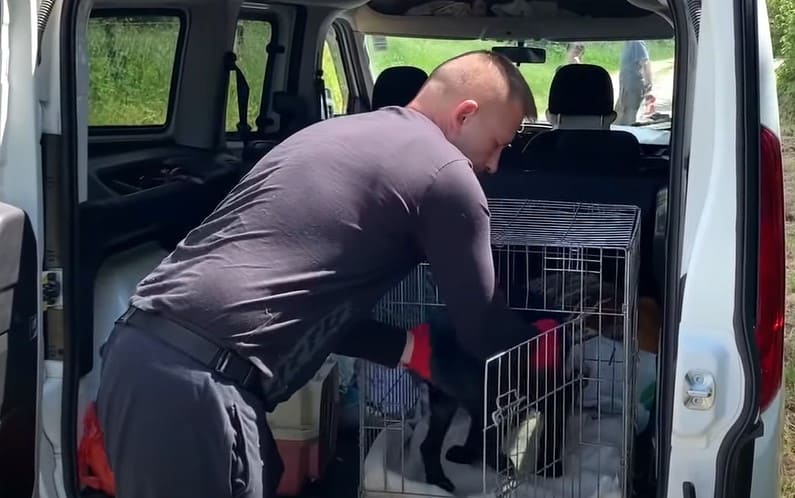 After that, the sweet dog was moved to the shelter. But he had to stay in a separate room until all of the ticks had been treated. After the bath with medicine, a majority of the ticks fell off from his face and ears, but it still took several days for the rest of them to be removed. 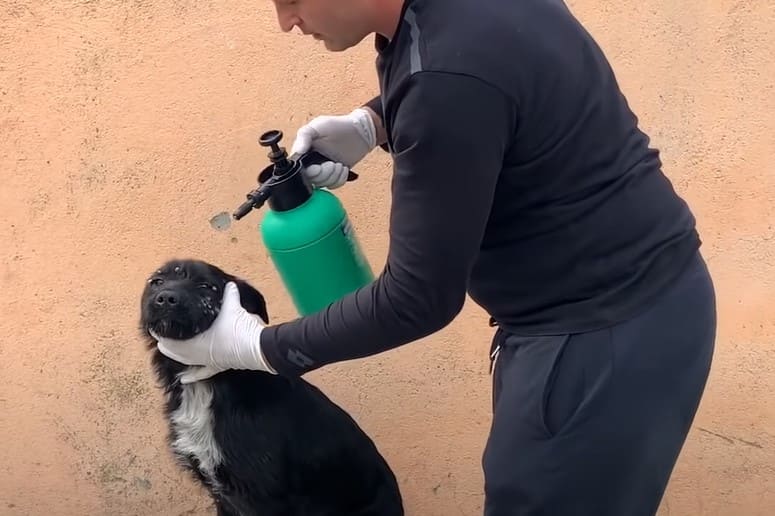 We can be happy that the abandoned dog was rescued and taken good care of. Hopefully, the little boy will find a great family for himself after his recovery. Dog Rescue Shelter Mladenovac is a non-profit, non-governmental rescue organization registered in Serbia. If you want to send a small donation to support them, click here. 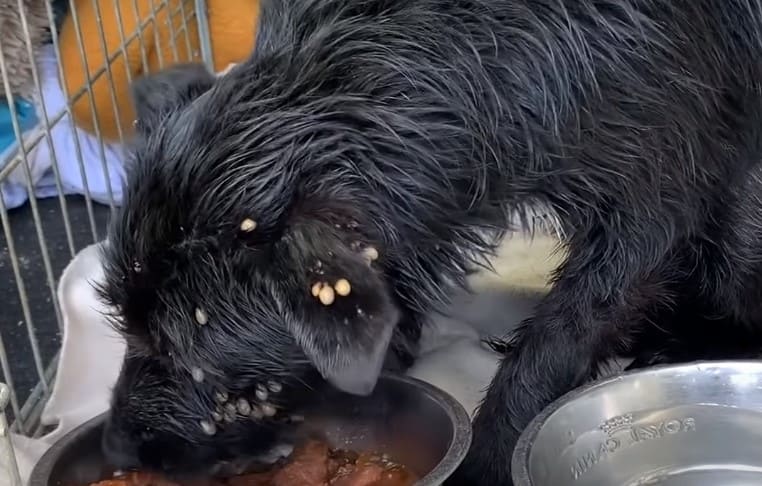 10 Hilarious Memes That Only Food Lovers Can Relate

Starving Kitten Crying Out Loud For Food Was Rescued At Night