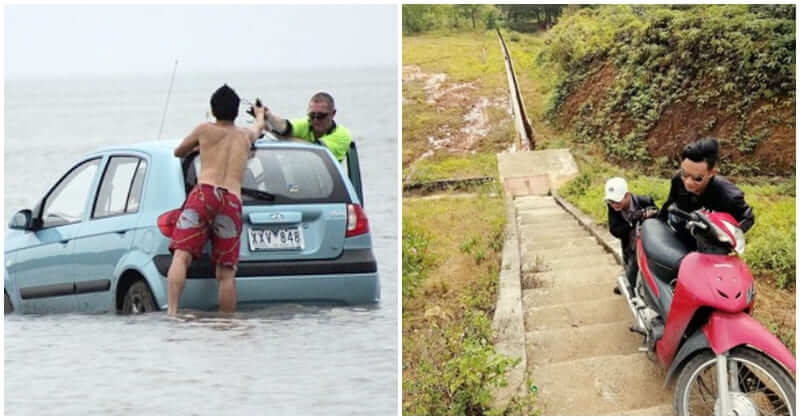 Google Maps is an amazing software, has greatly changed the way people travel. As the app becomes popular and available, it’s hard to see a tourist wandering around holding a printed map. Also, drivers can now travel a long distance without asking people about the routes because Google Maps has it all.

The software provides users detailed information about roads, tracks, gas stations, hotels, food stores, etc. It seems like the app has everything in it and even has elaborated directions for each place. That’s really nice, but is Google Maps trustworthy? Probably yes. Most of the time, people can trust it to find their way going here and there. However, there are times when errors occur.

For people who seriously believe in what the app says, the consequences for them are hilarious sometimes. We have piled up some of the funniest incidents people have experienced while using Google Maps. Let’s check out the list below. A man walked across the frozen Mississippi until he fell through the thin ice. He misinterpreted the direction on Google maps and crossed the river instead of using the pedestrian bridge. After a crash near Denver International Airport, hundreds of drivers were directed to an alternative route by Google maps. But it turned out to be a muddy track and trapped a long line of cars, causing another traffic congestion.

#3 When you take Google Maps too seriously #5 Trust me, this is the fastest way #6 Through the jungle, then up to the mountain A cyclist followed Google map and went down a 4,5-mile underwater tunnel in Norway, which has no lane for cyclists. The first decline part was no problem, but the next 3 kilometers incline has stopped him from getting out of the tunnel. Luckily. the man was rescued after 30 minutes.

#8 Japanese tourist in Australia drives right into the Pacific #10 I thought I could get through This 12-foot tall bus attempted to cross under a 9-foot tall bridge following Google maps, and this was the result.

Next Post
These Hilarious Memes Precisely Depict The Relationship Between BFFs 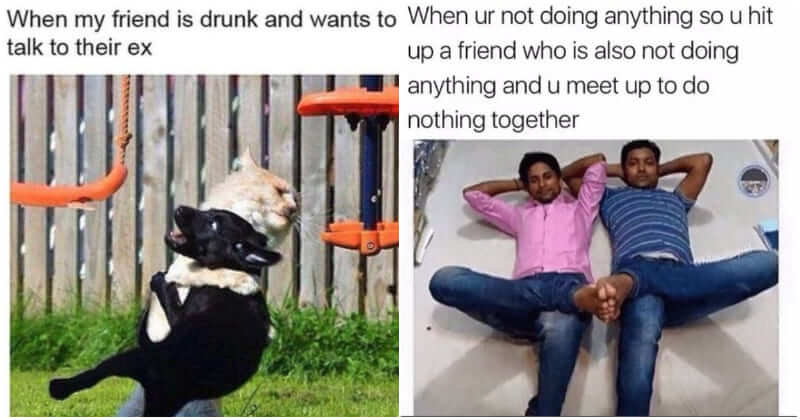 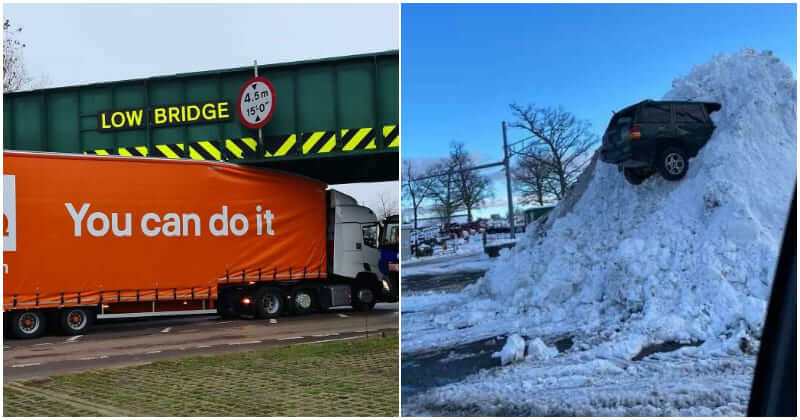 23 Architecture Examples That Are So Bad But Hilarious