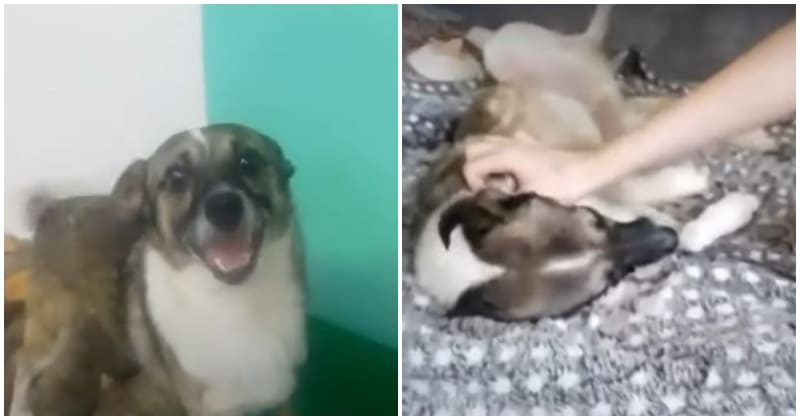 Tay used to be a stray dog living alone in a street. While escaping from danger, he fell from a great height, which resulted in his broken front legs. He was found limping on the road by Animal Shelters. One of the rescuers took him to the vet and fostered him. 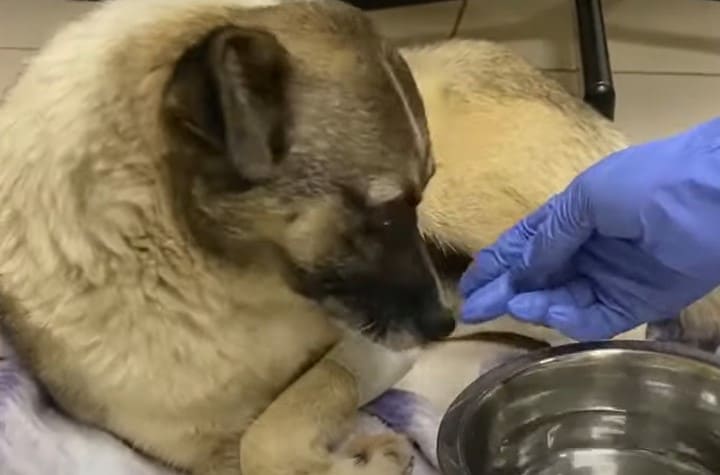 X-rays showed that he had been suffering a broken left leg joint and a fractured right leg for a while. Therefore, the doctor suggested performing two surgeries for him. At that time, Tay was still afraid of humans and very timid. Three days after, the first complicated operation lasted for 4 hours and was successful. That night, the poor boy was tortured by the pain from the surgery. His rescuer was very concerned about him and stay by his side all night. Luckily, the pain relieved early the next morning. 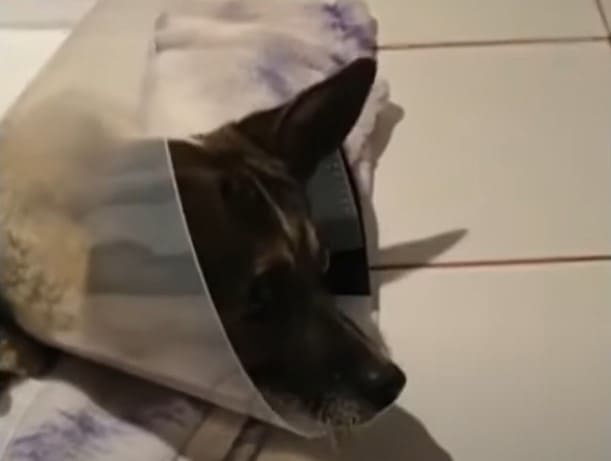 On day seven, Tay’s condition improved, but he was still very cautious to lay trust in the rescuer. The dog started his first slow and weak steps. After breaking his legs, the boy was no longer confident enough to use them. Several days later, the vet performed the other surgery with a positive result. Tay was saved from the pain and started his recovery journey. 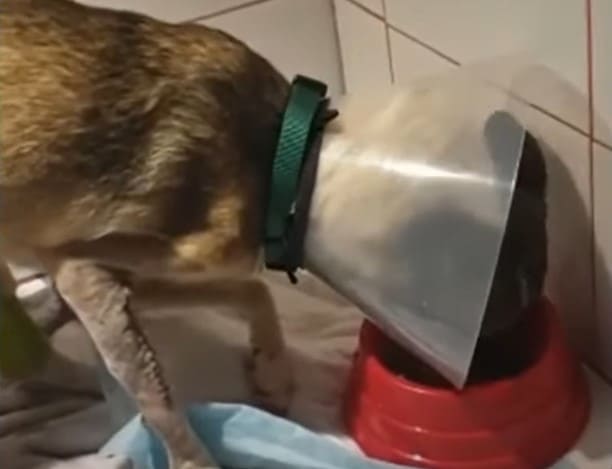 The young boy was such a determined and brave boy who learned to overcome his fear day by day. With great efforts, Tay could walk more confidently, although at that time he was able to use only three legs. He became happier and wanted to trust humans for a second time. Whenever the dog saw the rescuer, his face looked cheerful and excited. Besides the medical treatment, Tay also received physiotherapy during his recovery process. His first rehabilitation exercise was swimming at the pool and the boy seemed to enjoy it. 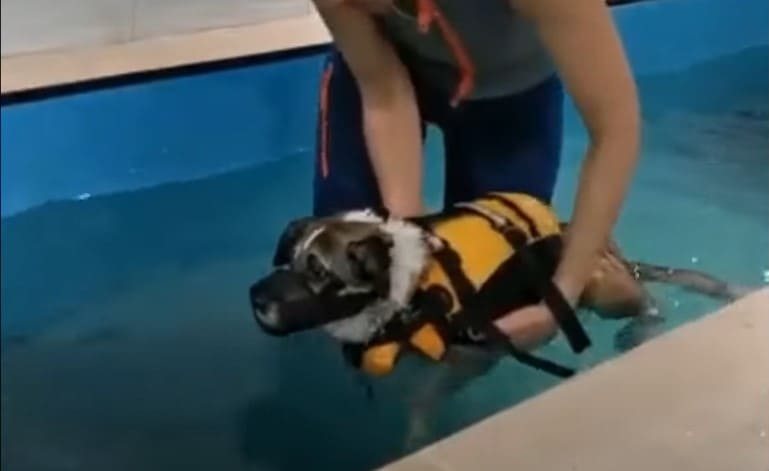 Shortly after, Tay’s efforts were paid off. The rescuer finally saw him walking with four legs like normal dogs. The little boy felt happy while he could regain the ability to run. His eyes were filled with warmth and excitement. During the next days, Tay continued his exercises to walk faster and more skillfully. He became a cheerful boy who brought joy to the rescuer’s home. The family members were proud of him for his positive energy and courage. 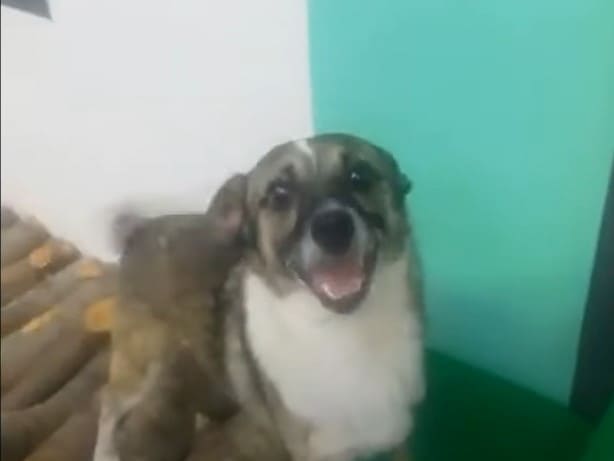 Now, Tay is a healthy dog. His legs have healed up. The boy is enjoying a peaceful life with his rescuer at home. We know that Tay is a lovely dog who deserves to be loved and cared for.
Share this post for more people to know about this brave boy’s story!

20 Photos That Will Blow Up Your Sense Of Humor