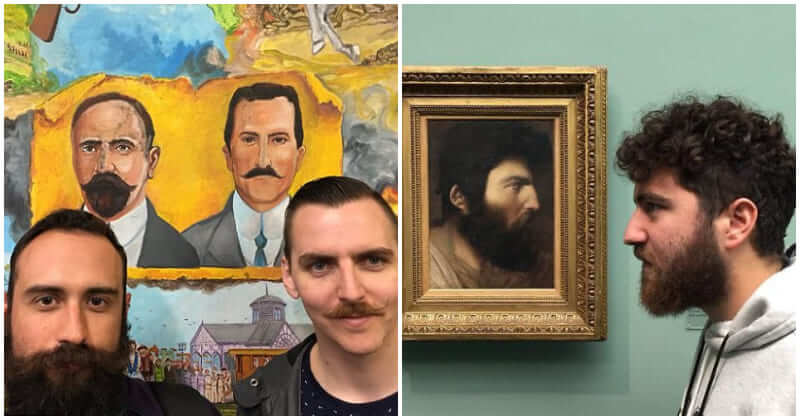 20 Times People Found Their Past Lives In Antique Paintings

Stumbling upon a stranger at a random place, and then realize that they look particularly like yourself is really a fantastic experience. Two persons that are biologically unrelated but look much alike, they’re called doppelgängers. And we are always fascinated by such coincidences, like a miracle in real life. But what if the person that looks like you is not living in the present but the past? It’s so exciting but also a little bit confusing, right?

Here we have chosen out some of the most prominent pictures depicting that situation. People found their doppelgängers (or their past lives, maybe) in old paintings and models when visiting art museums. Trust me. You will not believe in your eyes. So let’s scroll down to see them now. #3 Art fans have been sharing their uncanny resemblance to museum portraits, including this woman who looks identical to the subject of Edgar Degas’ Le Village #4 Face to face with yourself in a museum, the doppelgänger experience. #5 So I found a picture of myself dressed as a Samurai 111 years ago at The MET. Apparently, I was a collector of Samurai armor, I’ve drunk a lot since then so I don’t really recall but it’s totally plausible that’s it’s me. #8 Found my doppelgänger at the Louvre. Íñigo Melchor de Velasco #10 Although he is sporting some facial, he shares the same eyes, nose, and jawline with the man in the painting he is posed next to #15 Visited Paris this weekend. Just when I was about to take a picture of the Mona Lisa something better caught my eye. #16 My best mate went to the Louvre and discovered a painting of him done many years before. #18 So he goes to the art museum and this happened #19 Weird Al proves he is immortal at The Louvre 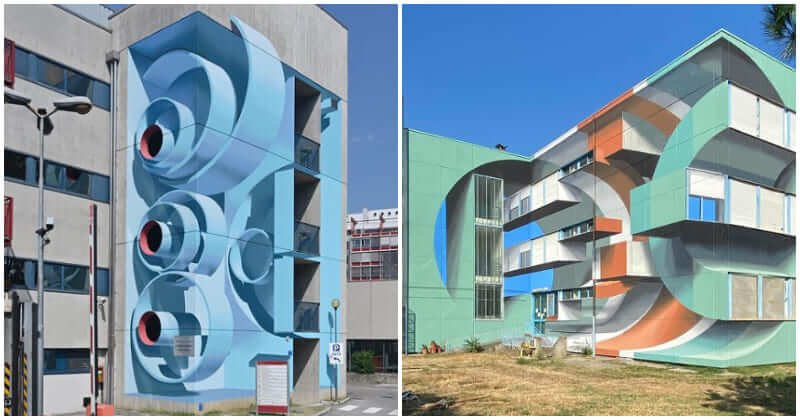 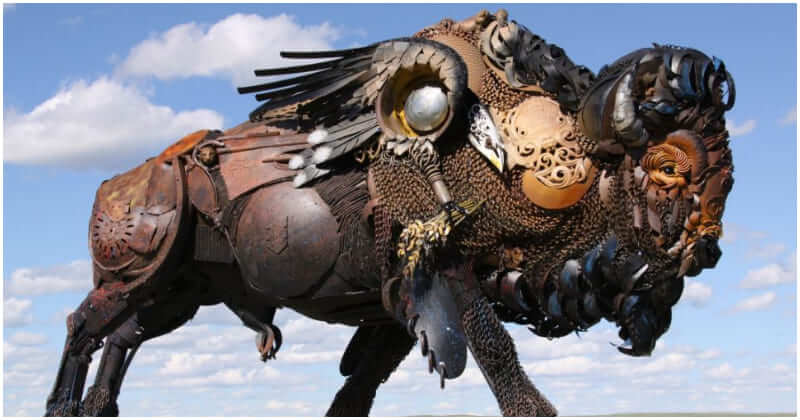 20 Fascinating Pieces Of Metal Art From Around The World

Hilarious Parenting Memes That Will Make You Burst Out Laugh