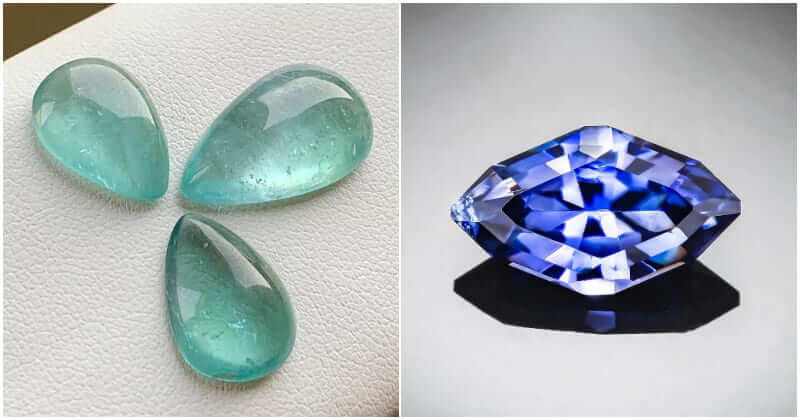 In the world of gemstones, the most popular of them all possibly is diamond. Perfect light reflection, brilliant bright color, and flawless clarity; all combine to create a world top quality gemstone. However, even diamonds are at times less valuable compared to other high rarity counterparts.

There are roughly 200 different types of natural gemstones that have been found on earth. Despite being high-priced, most of them are quite common as they could be found in many places. However, some of these stones are extremely rare that most people haven’t even heard of them. They sometimes are limited to only one or two places, or it’s the difficulty in mining that makes them an uncommon gem.

Due to their scarcity, they are used in jewelry and sold at an unimaginable price. Owning one of these precious gems may not a thing for everyone, but you can have a look at them down below, free of charge. Watch these beautiful gems shine in their way. This stone can only be found in a small area of Tanzania; the intense violetish-blue hues of this stone make it so desirable. Tanzanite can easily surpass fine sapphires in both price and rarity. Discovered in 1830 in Russia’s Ural Mountains, alexandrite quickly became famous in the gem world thanks to its unique color-changing ability. With chromium in the crystal structure, this stone appears emerald green to peacock blue; or ruby red to amethyst under certain light. Stunning in bright saturated blue-green hue, Paraíba Tourmaline struck the world with its emergence in the 1980s. It can only be found in the state of Paraíba, Brazil, with some occasional reports in Mozambique and Nigeria. This stone remains one of the rarest gemstones in the world. The red variety of beryl contains manganese, which imparts a bright red hue. Gem-quality stones are only found in Utah’s Wah Wah Mountains, but most of them are kept by miners and never be faceted. This stone exceeds the diamond’s rarity. Gem-quality benitoite occurs only in San Benito County, California. It can appear in dark and saturated sapphire blue or lighter tone but sparkling fire. Most black opals are only found in the mines in the Lightning Ridge area in New South Wales, Australia. While standard opals are creamy white, black opals are deep black or dark blue with bright flashes of color. Demantoid was discovered in Russia in the early 19th century. It has exceptional brilliance and dispersion that earned its name. The mineralogist Nils Gustaf Nordenskiöld named demantoid after its “diamond-like” appearance. The unique inclusion of copper found in Oregon sunstone makes it display both a schiller effect and transparency. Many varieties in color can be found in Oregon but can be with or without the glowing effect. Moldavites are prized as “raw stones” for jewelry or as display pieces. The value of these rough specimens depends greatly on their shape, size, and visual appeal. This stone was named after its discoverer Richard Taaffe. It’s thought that there are less than 50 samples of taaffeite exist, making it almost unknown to the public. 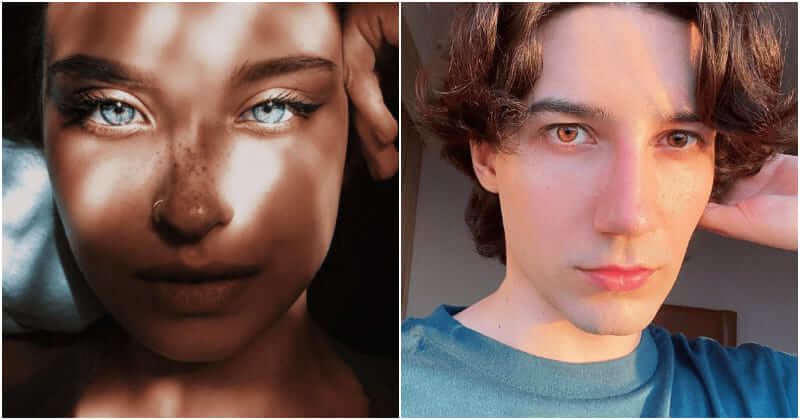 Check Out These Persons Whose Eyes Win Genetic Jackpot

25 Mildly Interesting Things In Nature Found Around The World

Impaled By A Rod, Dog With Severe Injury Got Rescued And Made Amazing Recovery