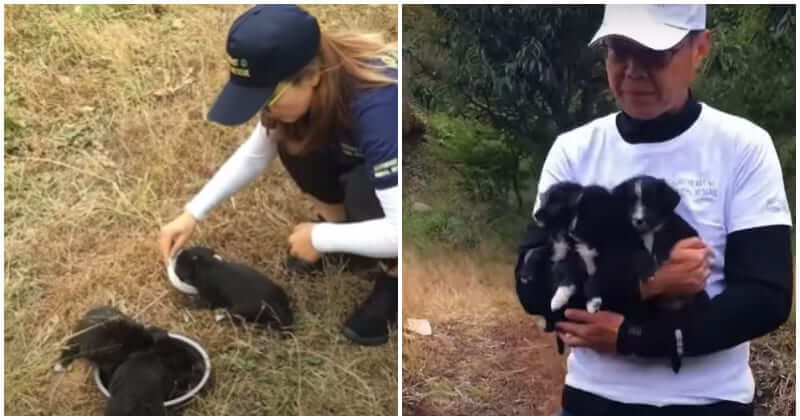 Rescuers Followed One Orphan Puppy And Saved More Of His Siblings

Northeast Animal Rescue is an animal organization that saves and helps stray / abandoned animals (mostly cats and dogs) in China. With hundreds of them being rescued every year, Northeast Animal Rescue has successfully used its stories to inspire the local community and all people around the world. One day, they received a call about a puppy appearing near a country road. Several rescuers joined together to save the little puppy. 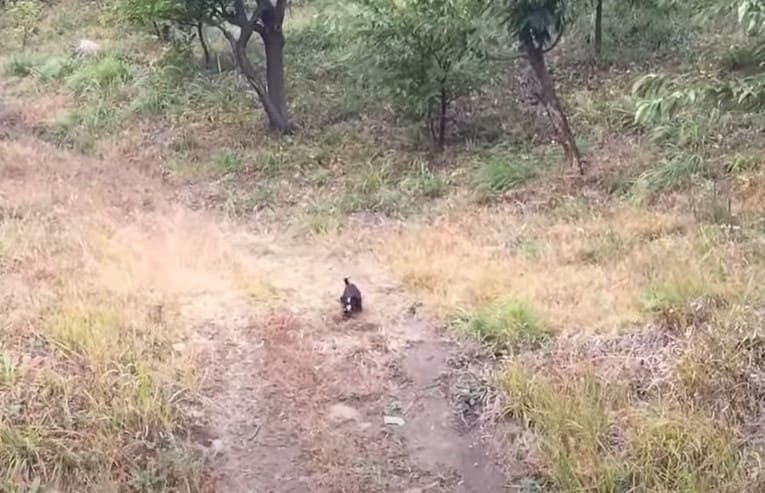 When they arrived at the site, it was not difficult to spot the puppy. The little black angel was standing under a tree. Noticing the rescuers, the puppy didn’t show up a fear. He hesitated for a while, then started to run away. The rescuers thought he was trying to say something to them, o they followed the little puppy. And the result was more than they had expected. Will and Fiona had believed there was only one puppy, but it turned out to have three in total. Three baby angels playing in the woodland were lovely ad sweet. 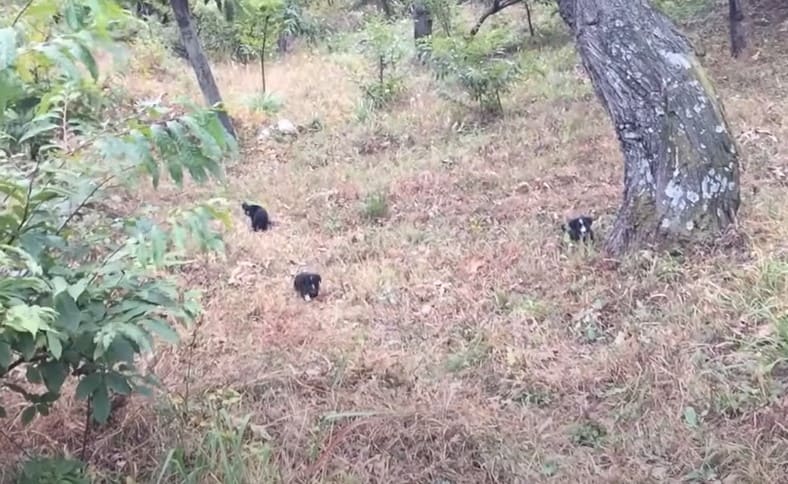 Fiona gave them some water and food while Will checked the surroundings for the mom dog. As the puppies were so thirsty and hungry, they enjoyed the meal. They ate as if they haven’t had any food for some time. That also meant their mom hadn’t been back to feed them for some time. Maybe she had been lost or passed away. The rescue team waited for the baby pups to finished their meal before taking them home. 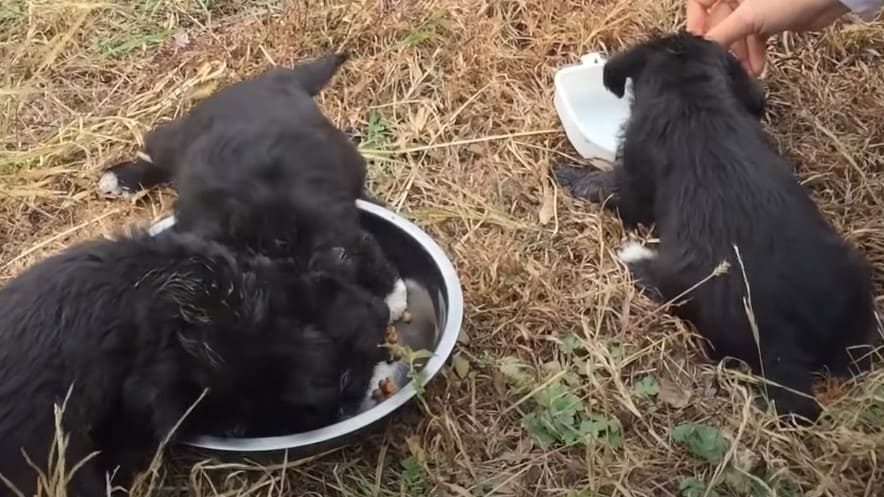 Three babies were named Panther, Pear, and Myna (two boys and one girl). They were all healthy and friendly. At the foster home, they were bathed and fed with good meals. The puppies are living in safe and happiness, receiving love and care from the rescuers. We hope that Panther, Pear, and Myna will find great families for themselves. 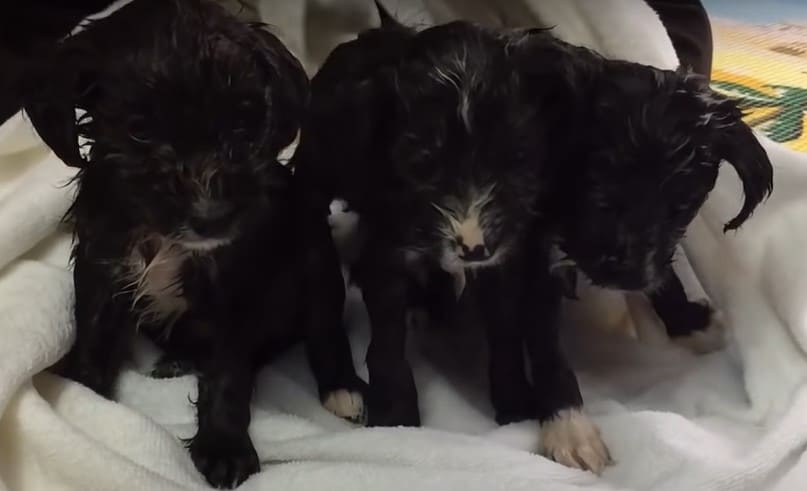 Organizations like Northeast Animal Rescue really need your support. If you find their work meaningful, you can donate them via Paypal. Don’t forget to share this post to inspire other people to rescue animals.

20 Hilarious Travel Memes That Every Travel Lover Can Relate

Try Not To Laugh At These Hilarious Traffic Jam Photos