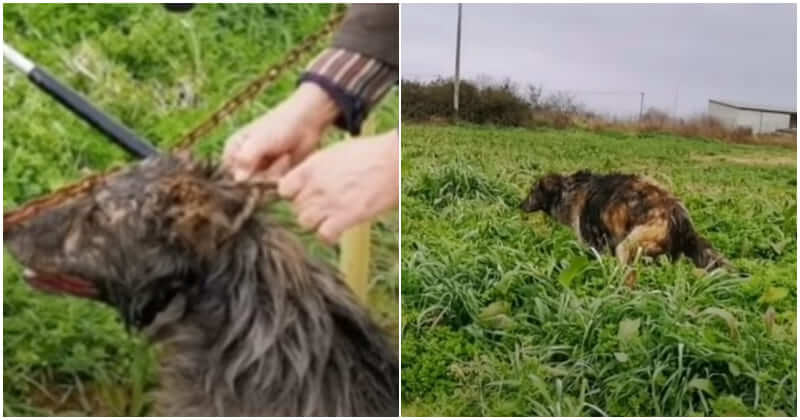 This poor dog was innocently playing when he fell into a huge cistern full of frozen water. He was not abandoned or stray. His owner is a Shepherd who was living with some animals and pets in a nearby house. The dog was found by two men walking across the tank. Even though they wanted to help the poor dog, they couldn’t take him out without some equipment. Therefore, the men called DAR Animal Rescue for help. 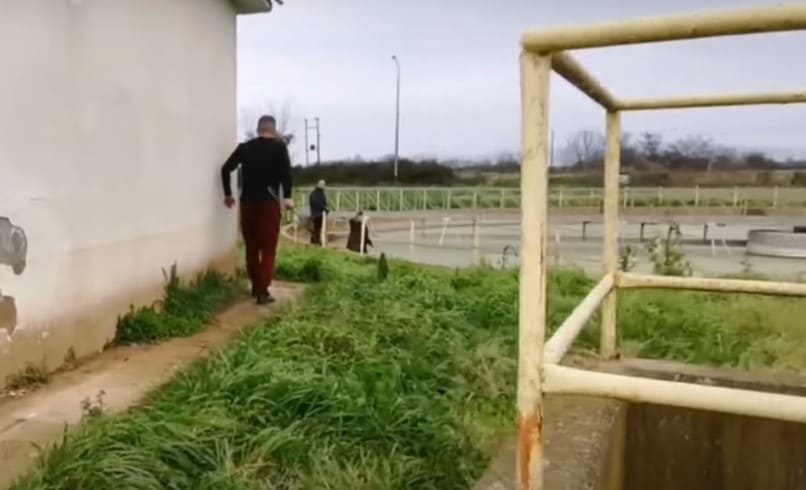 After receiving the call, the rescue team rushed to the scene with a catch pole. When they arrived, the two men were waiting for them. They had already tied a rope around the dog’s neck to take him out, but it was a failure. With the catch pole, a rescuer hoped he could get the dog out of the cold water. However, the big-sized dog was very heavy. The man had to use up all of his strength to gradually pull him out from the cistern. 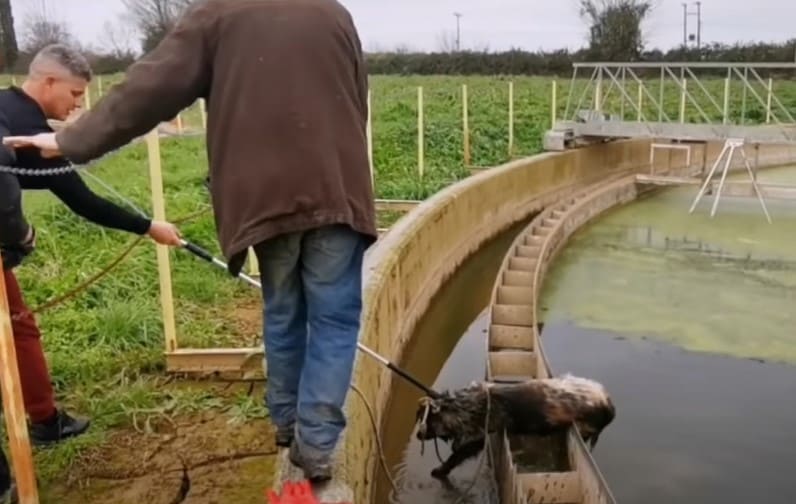 Being choked up, the dog was frightened and flapped around to escape. The team understood he was in so much pain, but that was the only way they could access the boy and help him. After a while, they managed to get him out. The dog felt exhausted and scared, but soon he realized the surrounding people were there to help him. The little boy stayed calm and started to run back to his house after the rescuers had untied the rope. 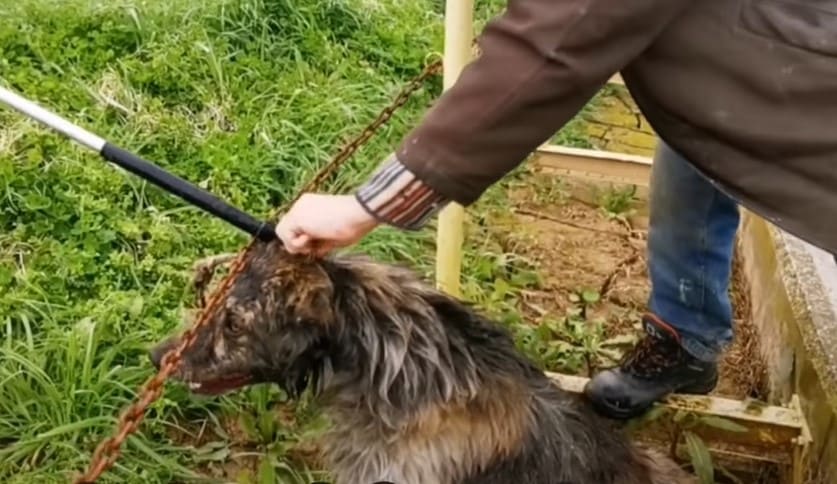 Getting the freedom again, the boy felt happy and excited. One of the rescuers, Ermioni, followed him to his home to make sure he was in safety and comfort. She told his owner about the incident, and the tender man was so thankful for the rescue team. 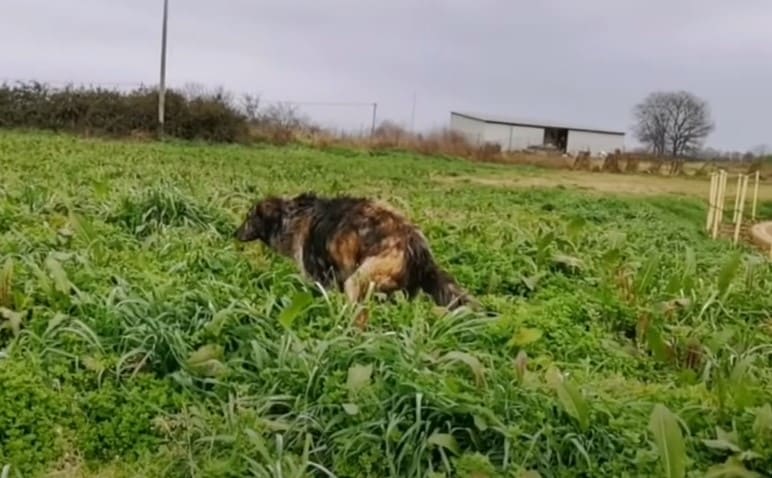 30 Funny Sales Memes That Every Salesperson Can Understand

Dog With Severe Skull Damage Made Miracle Recovery After Being Rescued