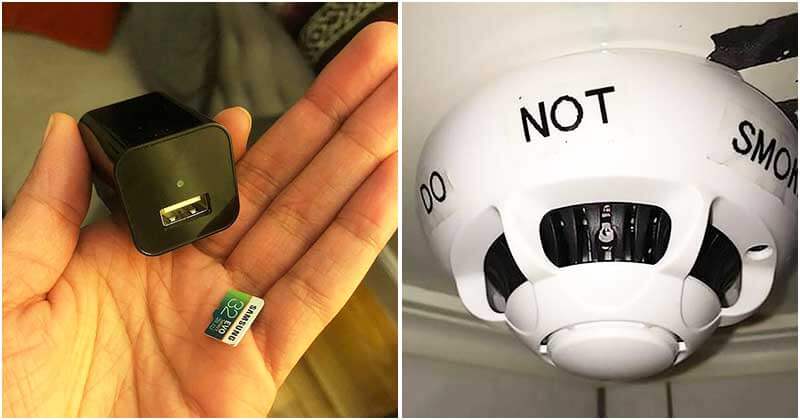 With the development of technology, people can enjoy the convenience of using modern equipment but have to deal with numerous matters also. One of those is privacy issues. These days, people often find hidden cameras in hotels, guest houses, or other private places. That undoubtedly gives anyone anxiety and insecure feeling. Just imagine suddenly discovering a camera that is secretly spying on you when you are in your rental room. How horrible it is.

Dangerously, these devices were placed cleverly in harmless and inanimate-looking items such as wall clocks, smoke detectors, chargers, and even water bottles. The person who wants to invade your privacy has various subtle tactics to hide their spycams. So the best way to protect yourself is to stay alert at all times, and you have to know where these cams may be potentially hidden.

Below are 20 photos of hidden cameras that people found, and some of them are so difficult to spot. Luckily, someone still discovered and shared them on the internet to warn others. Let’s take a look.

#1. Found This Camera Disguised As A USB Charger In The Woman’s Bathroom At The Starbucks I Work At. It Was Plugged In Directly Across From The Toilet. Please Keep An Eye Out! 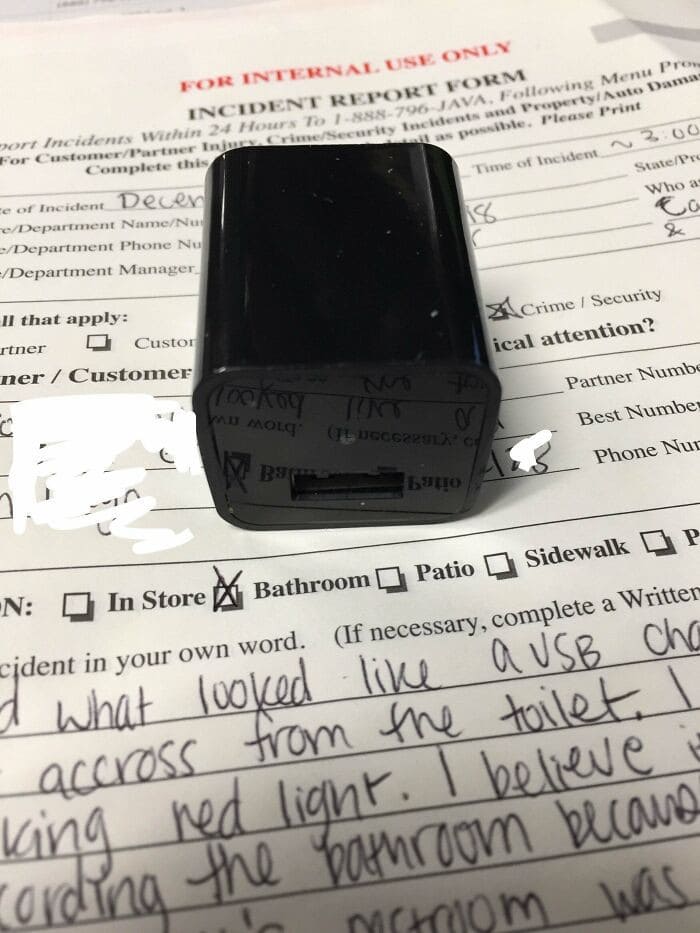 #2. Found A Hidden Camera In Airbnb Disguised As A Charger 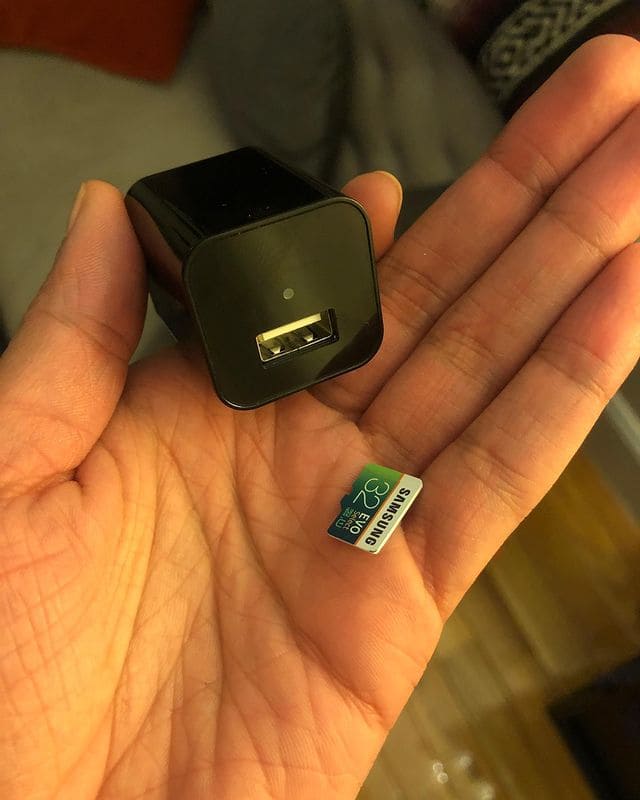 #3. Family Discovers Hidden Camera Livestreaming In Airbnb, Husband Was The Man Who Found The Stream 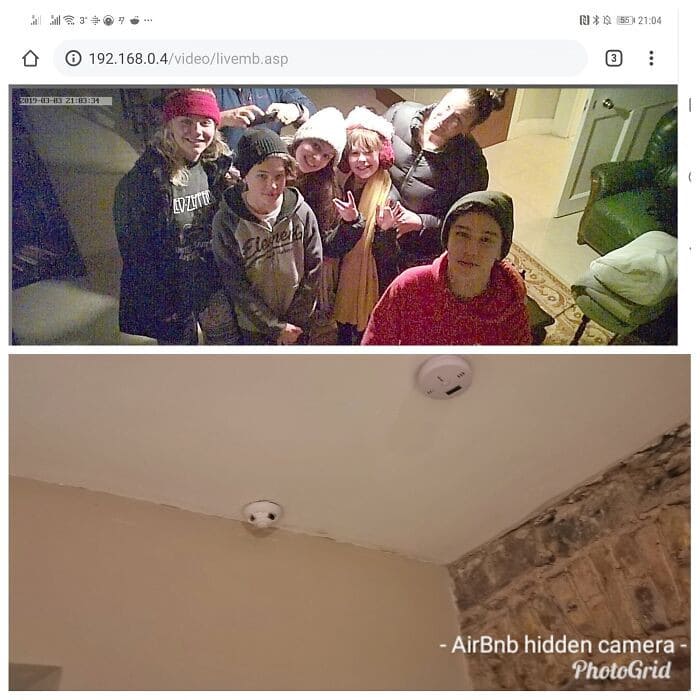 #4. A Visitor Found An ‘Air Freshener’ Spy Camera In A Shopping Mall Bathroom In Russia 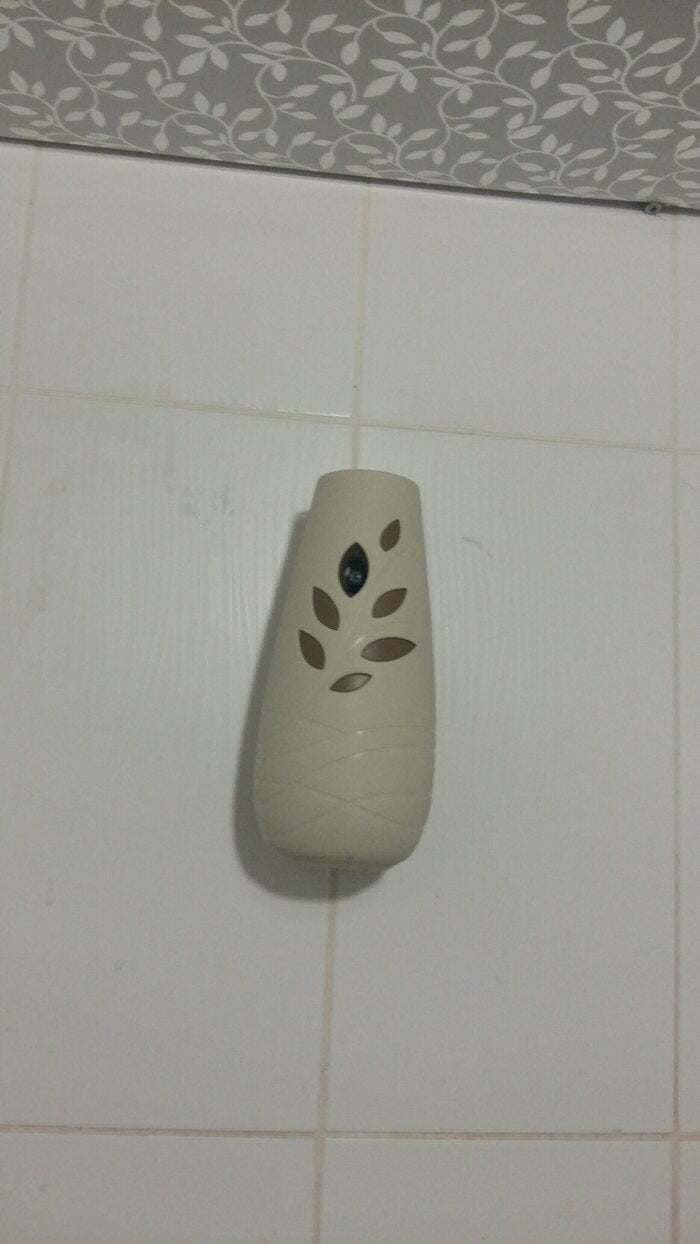 #5. In “Oh, That’s A Thing Now” News, A Colleague Of Mine Thought It Odd That There Was A Single “Motion Detector” In His Airbnb In The Bedroom And Voila, It’s An Ip Camera Connected To The Web. (He Left At 3am, Reported, Host Is Suspended, Colleague Got Refund.) 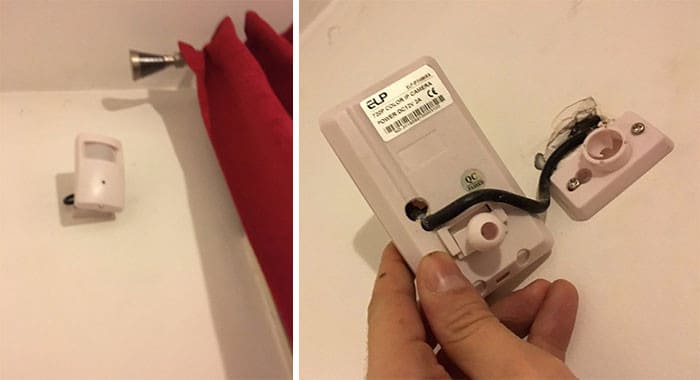 #6. A Couple Who Rented A Home Through Airbnb Say They Were Horrified When They Spotted A Number Of Hidden Cameras Recording Their Every Move 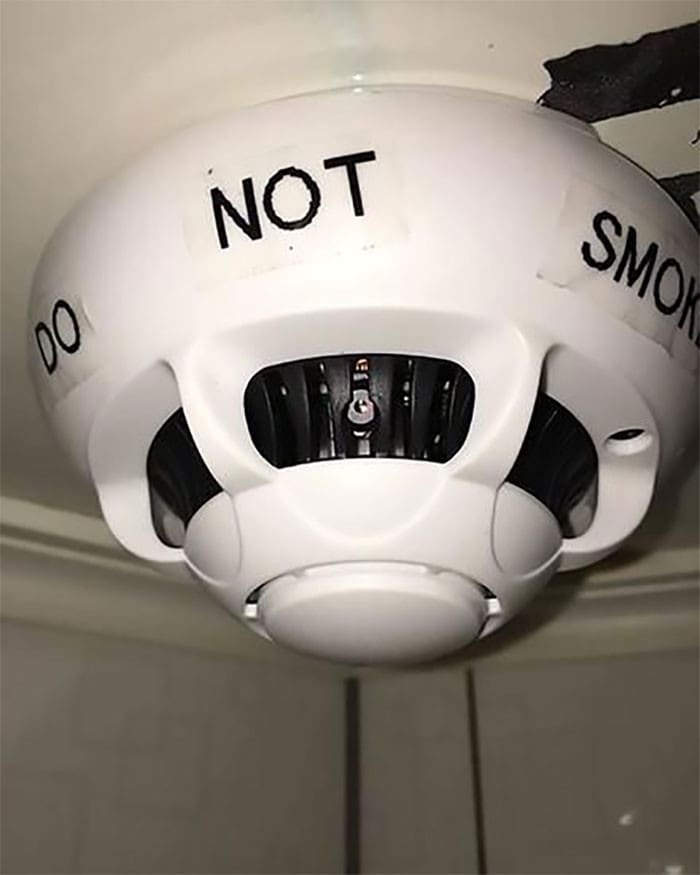 #7. A Camera Hidden In A Fake Screw Head 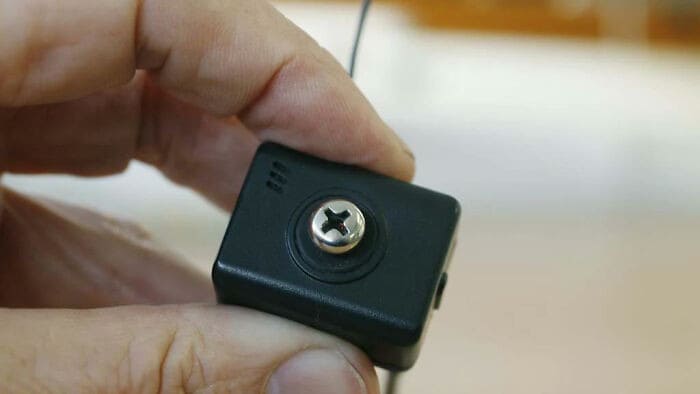 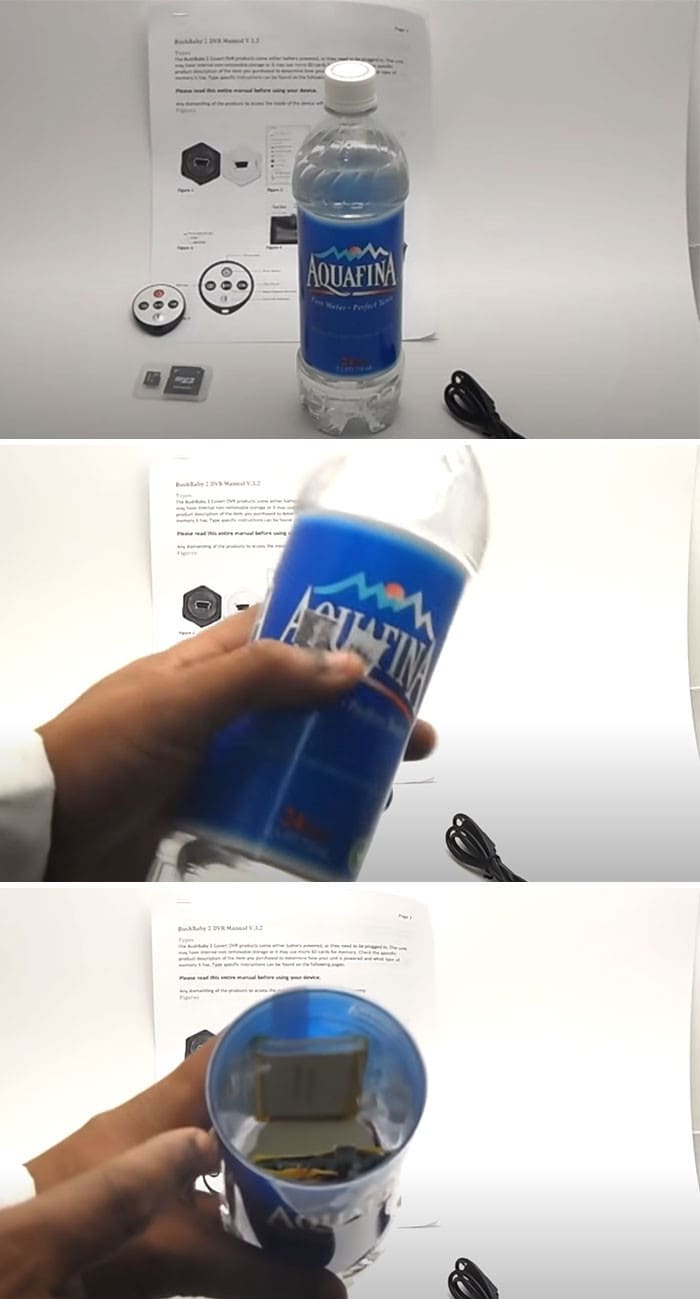 #10. Be Careful When Purchasing An Airbnb 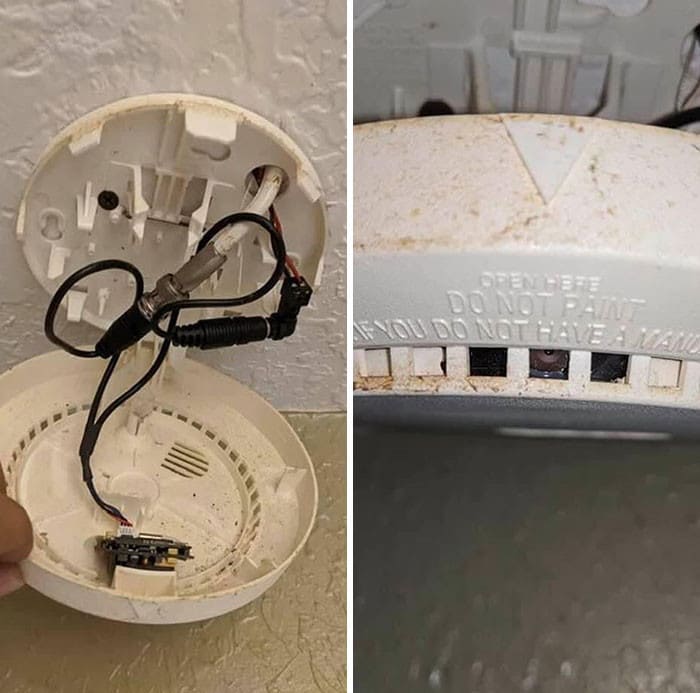 #11. Camera Hidden In Pen Holder, With The Lens Seen In The Centre Of The Green Sticker 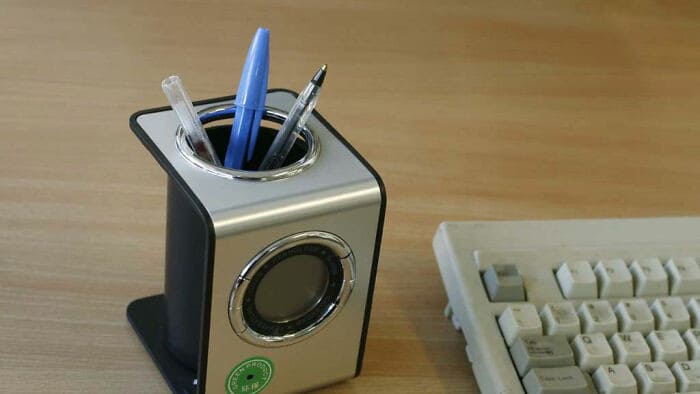 #12. A Micro Camera Hidden Inside An Electric Socket 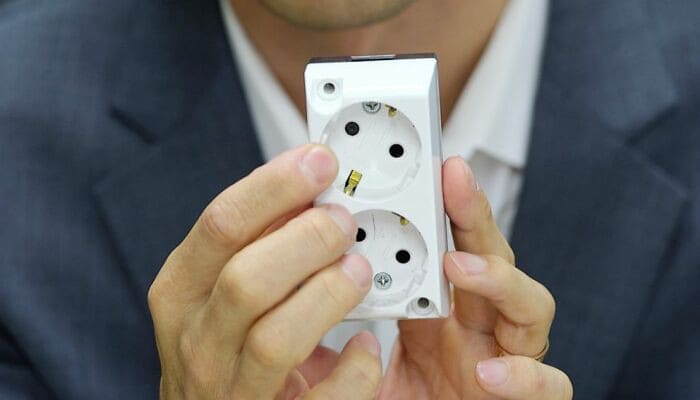 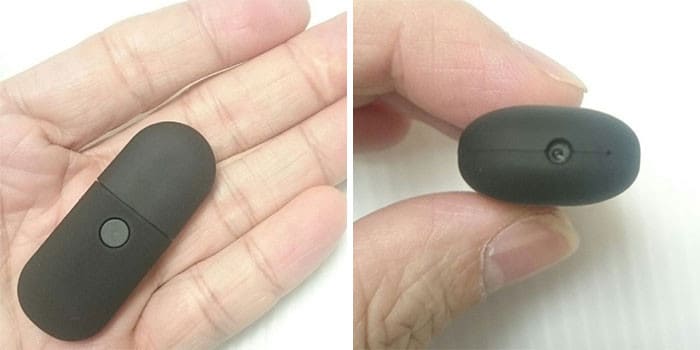 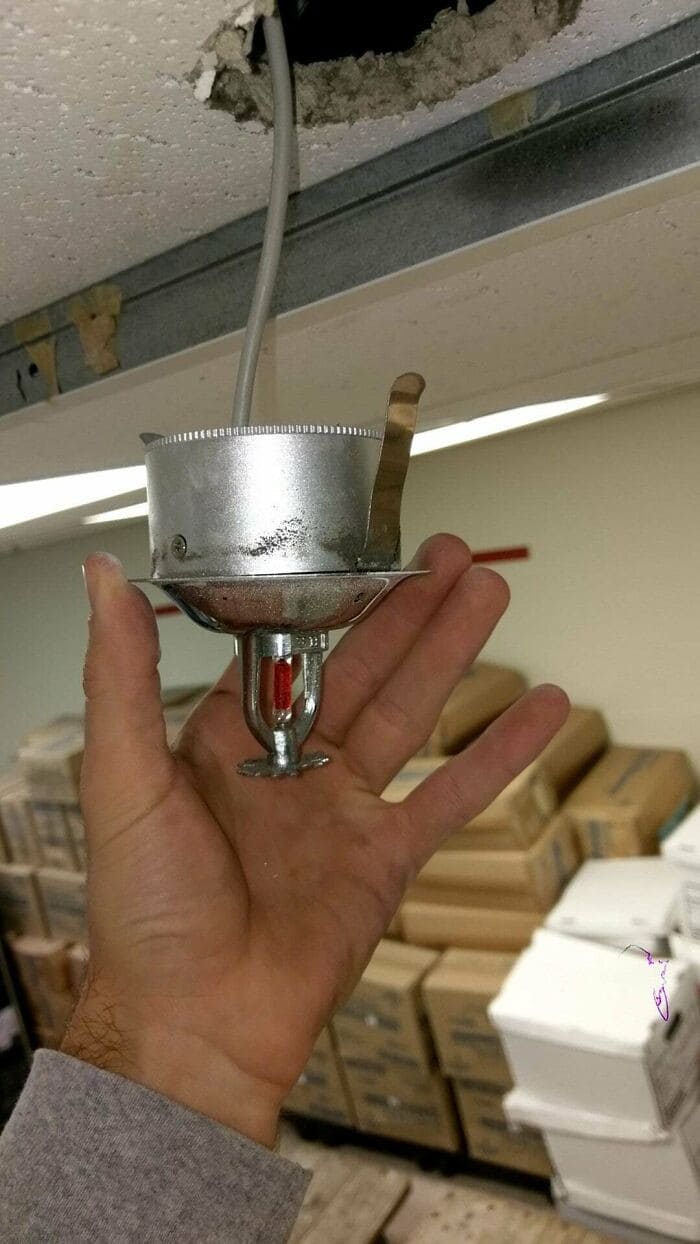 #15. This Hidden Camera Disguised As A Clock In My Airbnb 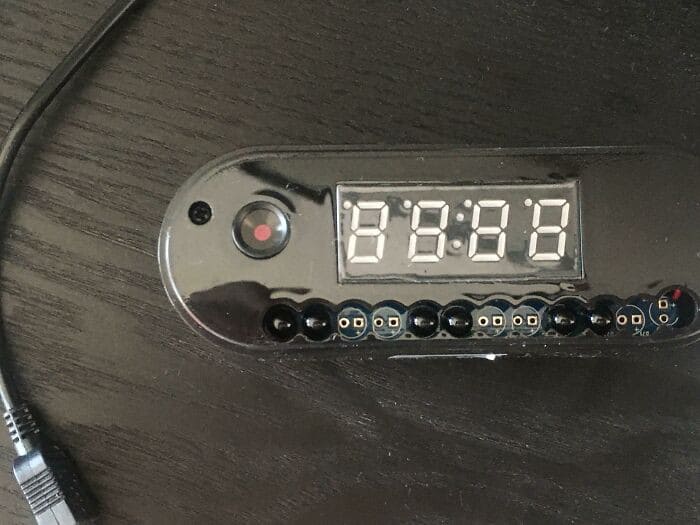 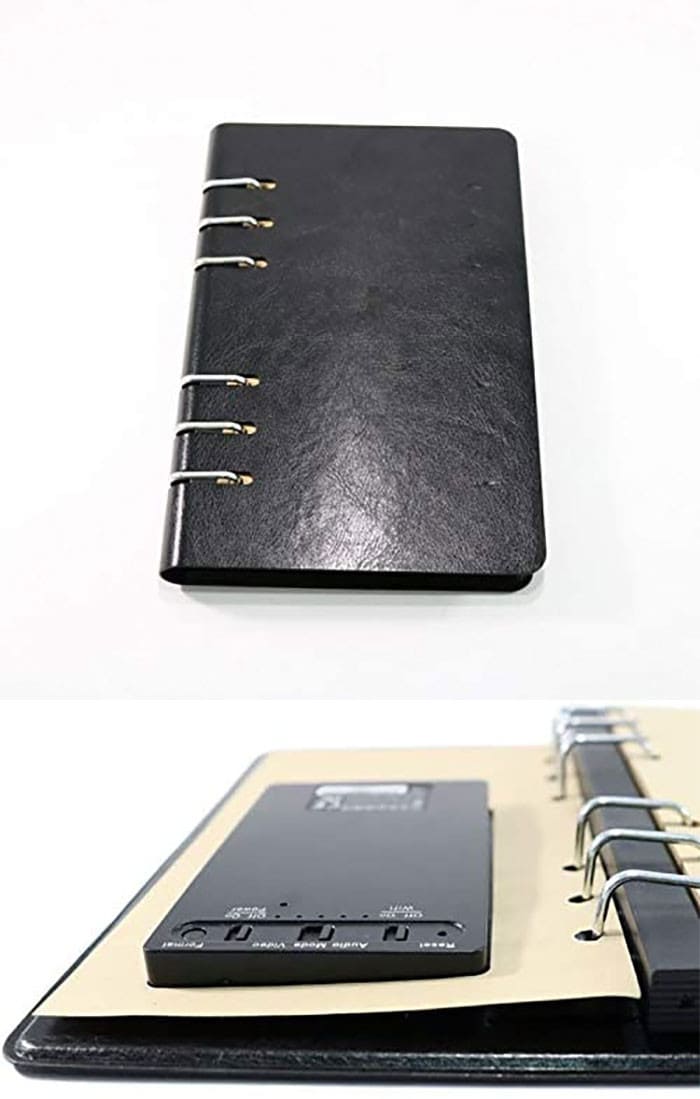 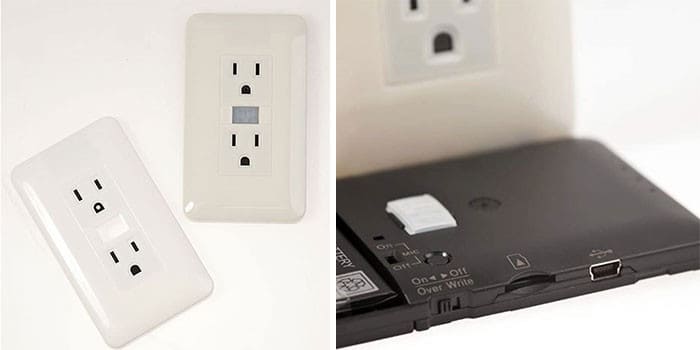 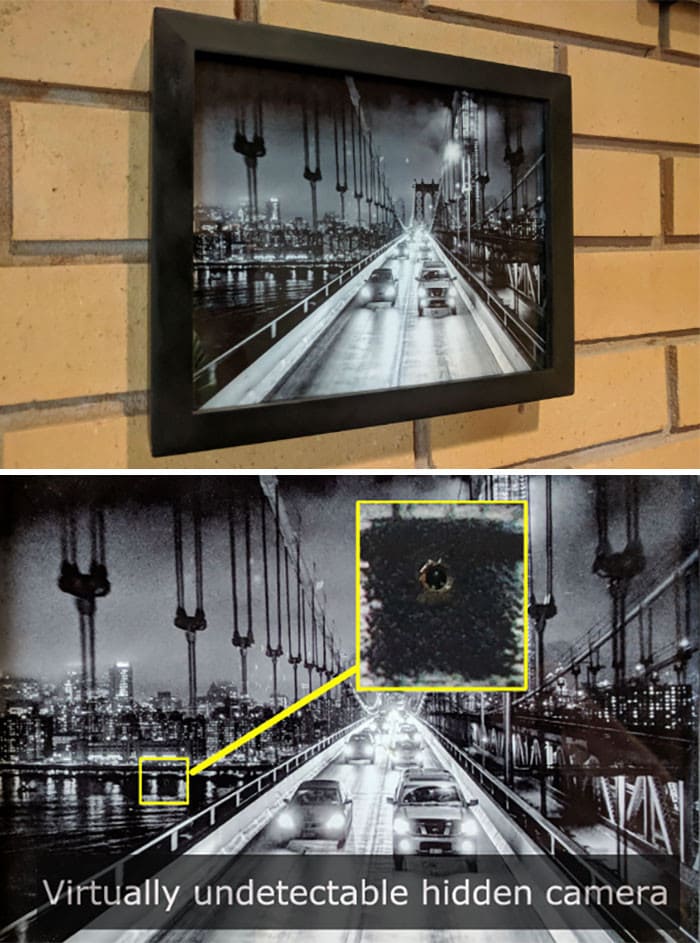 #19. Inside This Non-Functioning Smoke Detector Is A Hidden Night Vision Hd Camera And Dvr 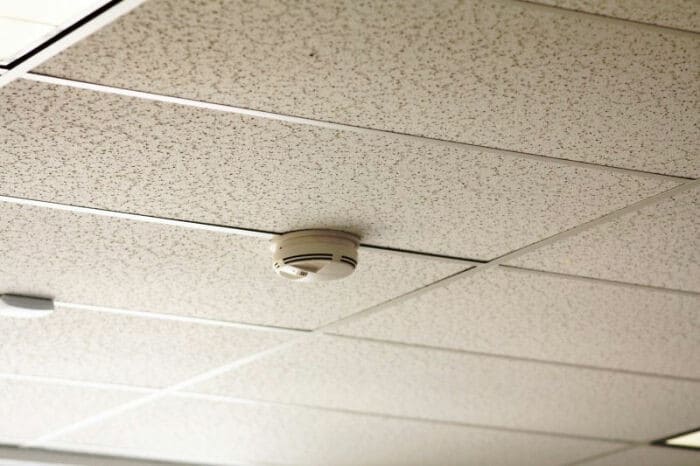 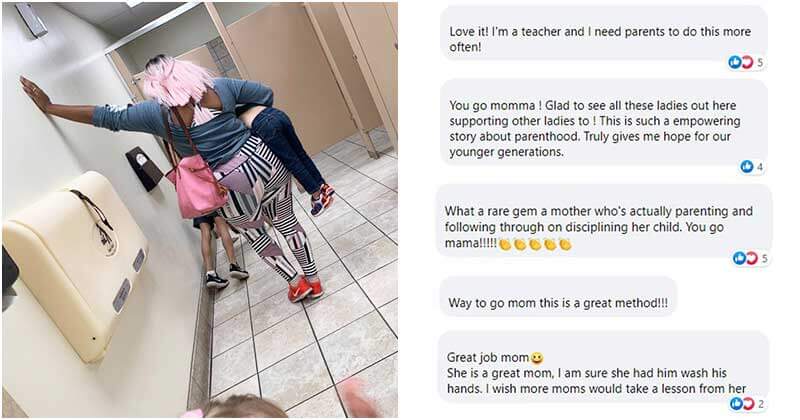 20 Pics Prove That Handyman Is Not So Handy Sometimes