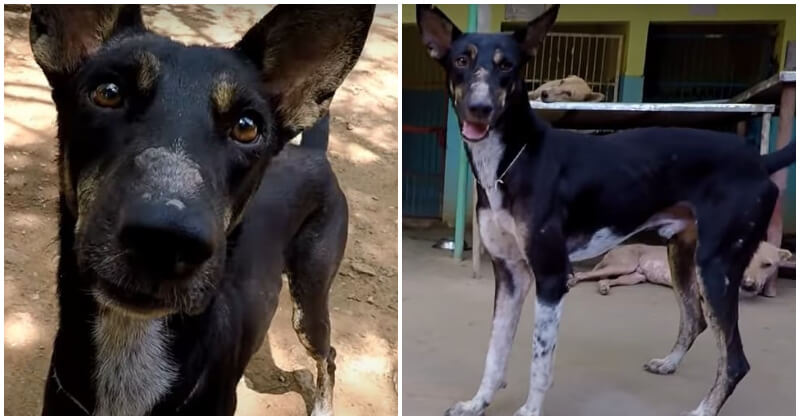 Beautiful boy Colby was just innocently playing when a passing vehicle hit him. The accident broke his spine and part of his neck. After one month staying at the hospital, he was still unable to stand on his own. The doctors stopped expecting him to walk anymore, but they didn’t know that Colby’s inner strength was incredible. By practicing every day, now he can walk and run as if no accident had come to him. 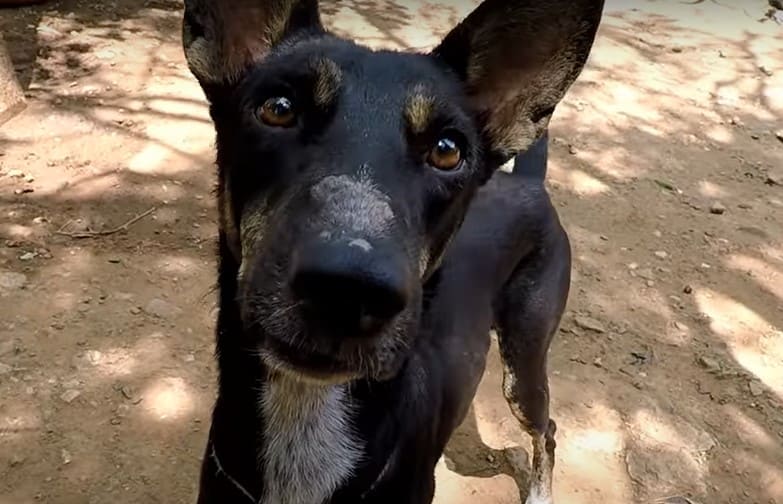 Colby was found motionless on the roadside after the crash. As he was rigid with pain, the rescuers at Animal Aid Unlimited had to be careful to move him to their hospital. After checking him thoroughly, the doctor concluded that he got a severe spine injury, which might affect his mobility. They were also worried about his neck as some damage in the neck could not heal forever. Colby’s therapy included pain medicine, bed rest, and good food. In the beginning, he still needed extra help to eat. Maybe the boy was suffering so much pain. 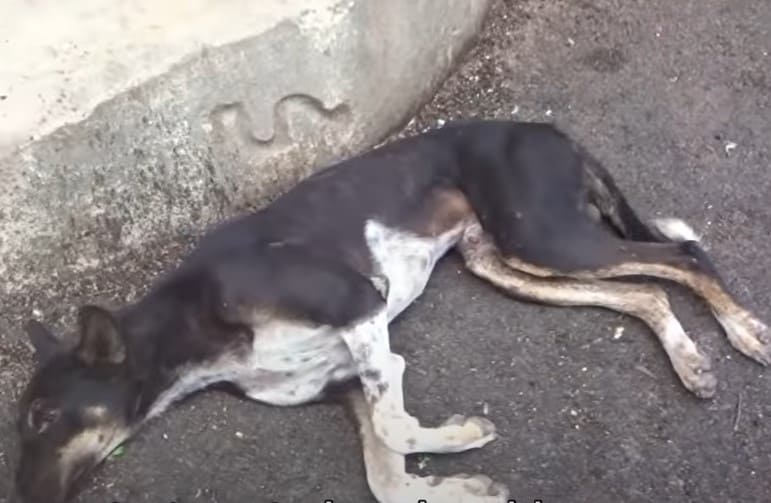 When his condition got improved, the doctors started physiotherapy for him, along with caress and love. For about one month, Colby kept practicing day by day. But it was heartbroken that the sweetheart still could not stand on his own. His limbs were stiff and couldn’t bear weight. The medical team was persuaded that his possibility to move was difficult. However, Colby didn’t give up. He continued daily practice with doubled determination. Step by step, the strong-willed boy managed to win his fate. 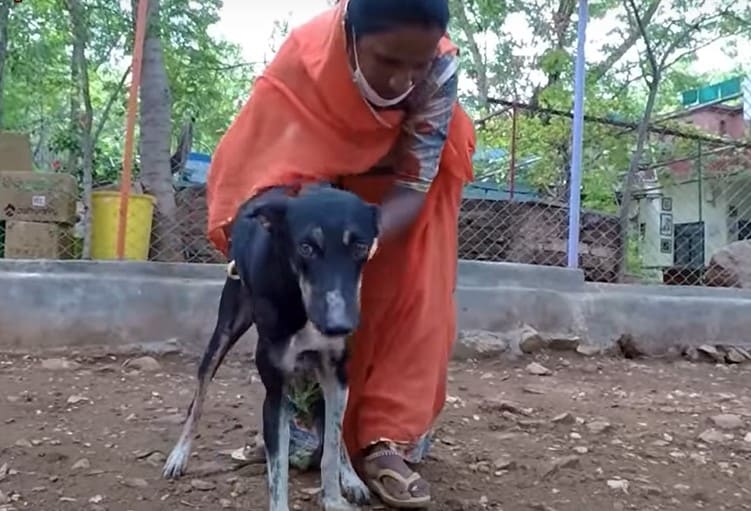 Two months later, Colby’s spine recovered amazingly. He was able to walk, run, and jump like other dogs. He received attention and love from the rescuers and doctors. Once again, happiness came to his life. Colby no longer had to endure any sadness or misfortune. We know that his recovery can not be explained by medical treatment only, but also his incredible hidden strength and the love from doctors. 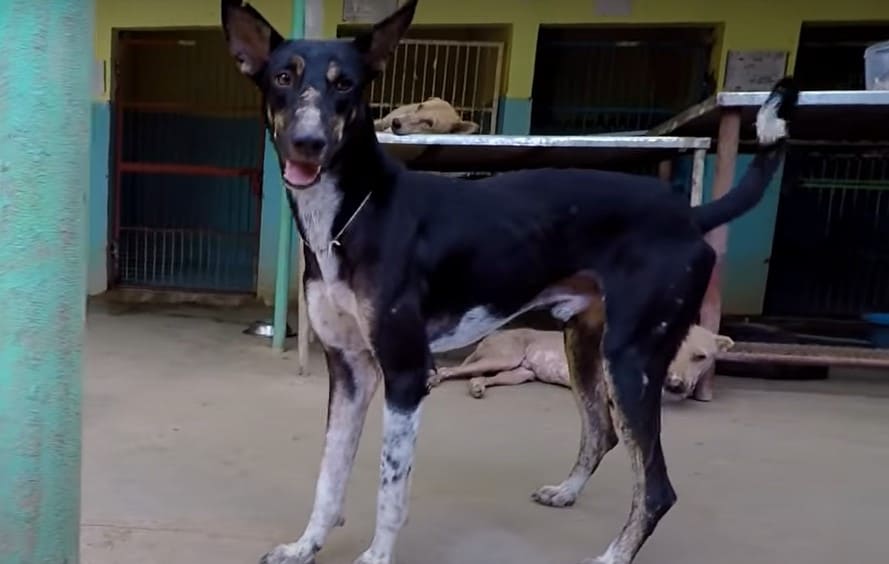 Rescuers Followed One Orphan Puppy And Saved More Of His Siblings

22 Super Funny Pictures Of Dads Staying At Home With Kids