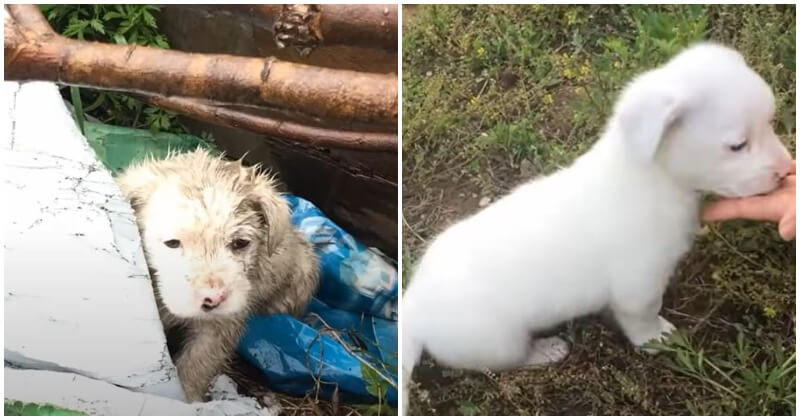 Like the tragedy that happened to some defective babies, poor Snowball was abandoned ruthlessly just because of his asymmetric eyes. In the afternoon on a rainy day, Northeast Animal Rescue received a phone about Snowball standing alone on a roadside. After the call, the rescue team came to the location and rescued the poor puppy. 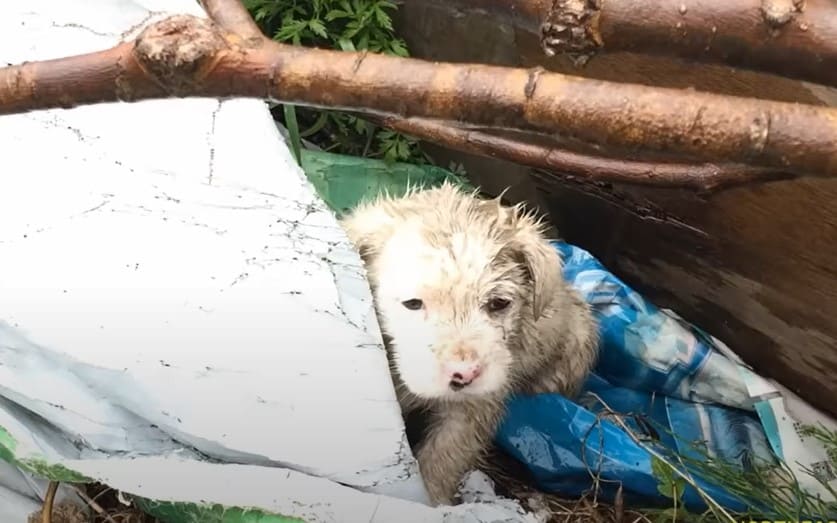 It was necessary to rescue the little pup before night because the night spring was cold and it kept raining heavily. The rain might reduce Snowball’s temperature, and therefore, he could suffer from hypothermia. When the rescuers arrived, they notice the poor creature constantly trembling under the cold rain. He was too exhausted to move or stream. The helplessness in his eyes broke the hearts of the rescuers. He was just too adorable to be abandoned. Without wasting time, the team brought him to their car and drove him home. 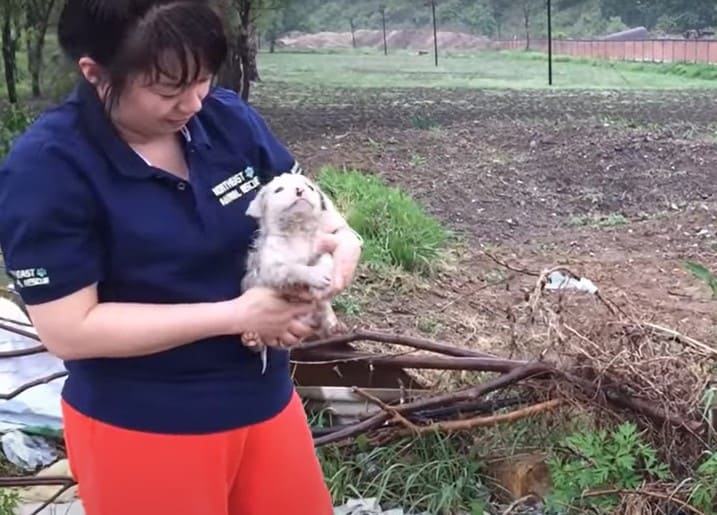 At home, the little boy received good care from Cindy (one of the rescuers). He was bathed and fed with some solid food. Scared Snowball kept shaking his body, but Cindy soon realized that he was just a lovely little angel on earth. However, one of his eyes was smaller than the other. Cindy believed that could explain why he was abandoned. But luckily, Snowball was already rescued to a safer place. He no longer had to worry about finding food and shelter for himself. Now, when the little boy wakes up every day, he knows that he is loved and cared for. 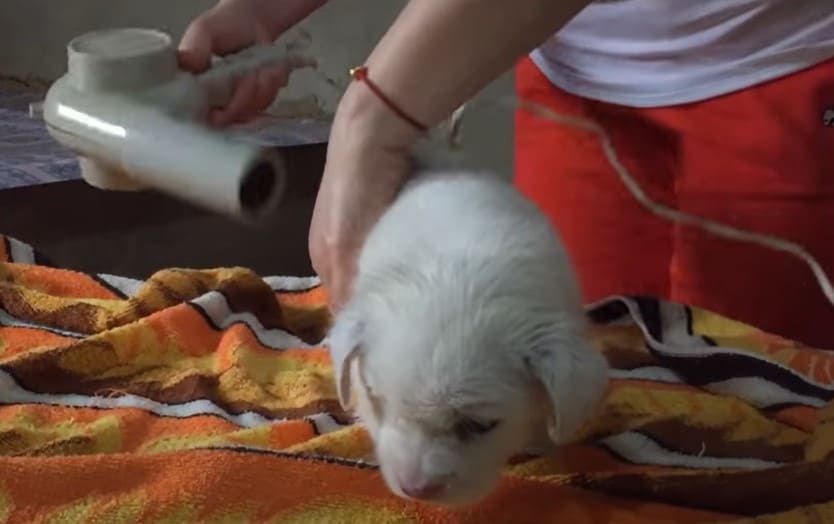 Currently, Snowball is living with his foster mother, Cindy. But he is looking for a new forever home. Snowball is a playful boy, so he must be a fantastic pet for a family taking care of him. If you want to adopt this sweetest creature, contact Northeast Animal Rescue via Facebook or Twitter. 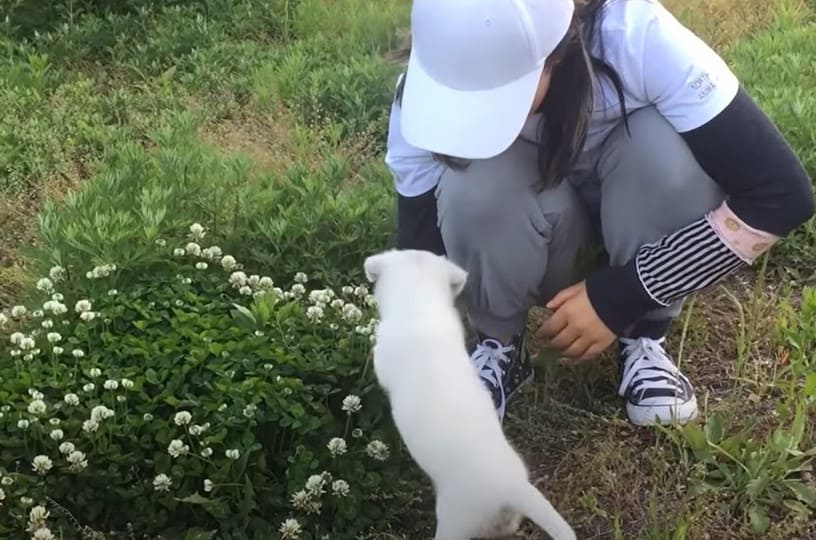 Newborn Puppy Abandoned In Freezing Weather Got Rescued In Time, He Is Now Finding Forever Home

Mom Dog Got A Baby Stuck In Her Birth Canal, But Six Remaining Puppies Were Saved In An Urgent C-Section

Little Kitten Stuck Inside Cavity Wall Was Rescued At Night